Rapid and concrete EU expansion is sought by Germany and France

German Chancellor Olaf Scholz and French President Emmanuel Macron emphasized that they wanted to see rapid and concrete progress in the EU enlargement process. This was in a guest article for the German broadsheet Frankfurter Allgemeine Zeitung. 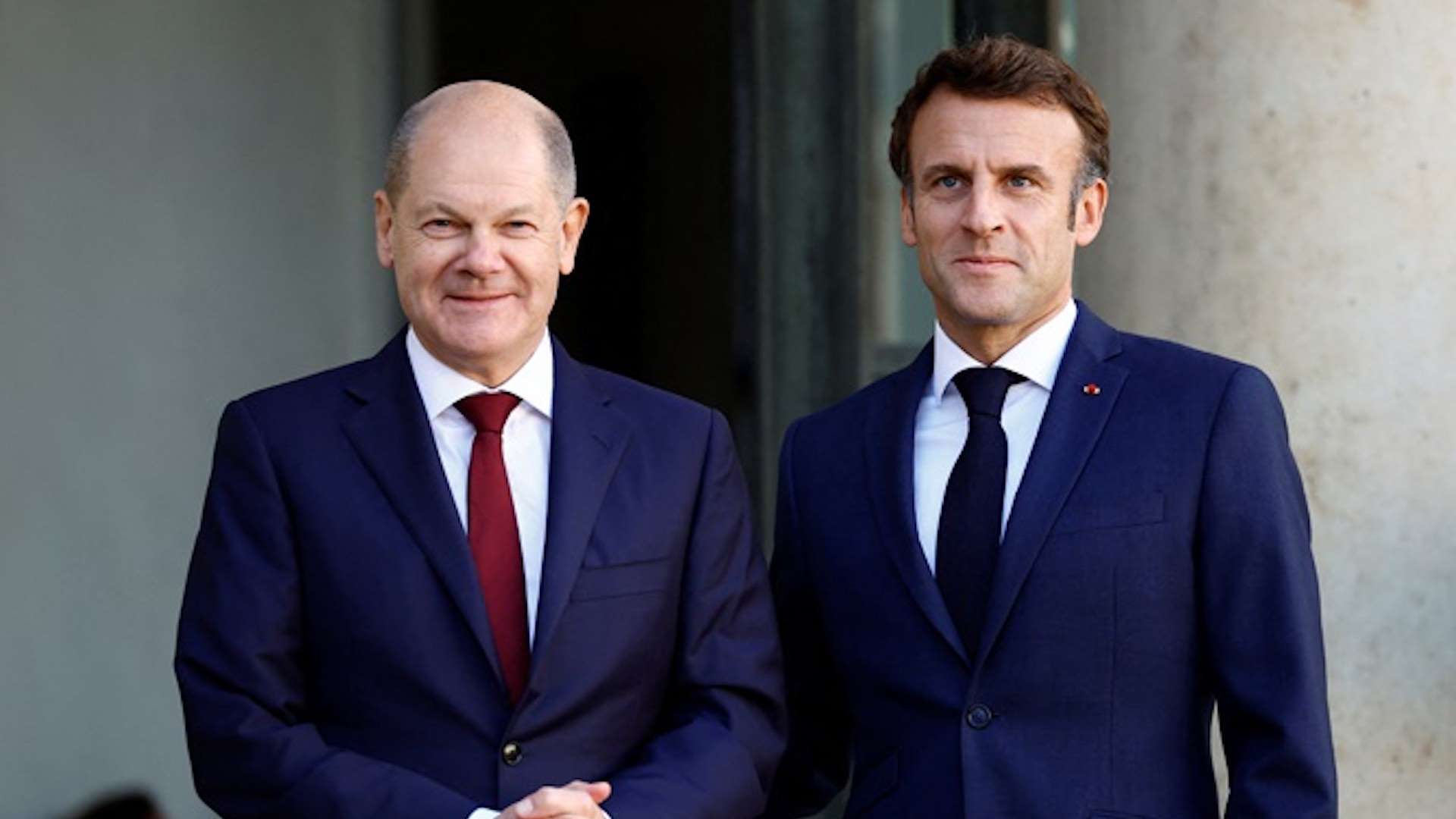 “At the same time, we must ensure that an enlarged European Union remains capable of action, with more efficient institutions and faster decision-making processes, particularly by extending qualified majority voting in the council,” the two leaders wrote, according to Deutsche Press Agency (dpa).

A specific reference was being made to the Western Balkan countries, the majority of which are currently undergoing a long process to join the European Union at different stages of the process.

Global warming will not stop half of the glaciers…

OAG rates Etihad Airways as the most punctual…

CGTN: China’s preparedness for adjusting its…