The first confirmed case of polio in the United States since nearly 10 years has been diagnosed in an adult from a suburban area of New York City, state and local health officials announced. The person experienced paralysis a month ago and was subsequently diagnosed with polio. The New York State Health Department said in a statement that tests revealed the highly contagious and long-feared virus, which was found in Rockland County, may have originated outside of the United States, according to Reuters. 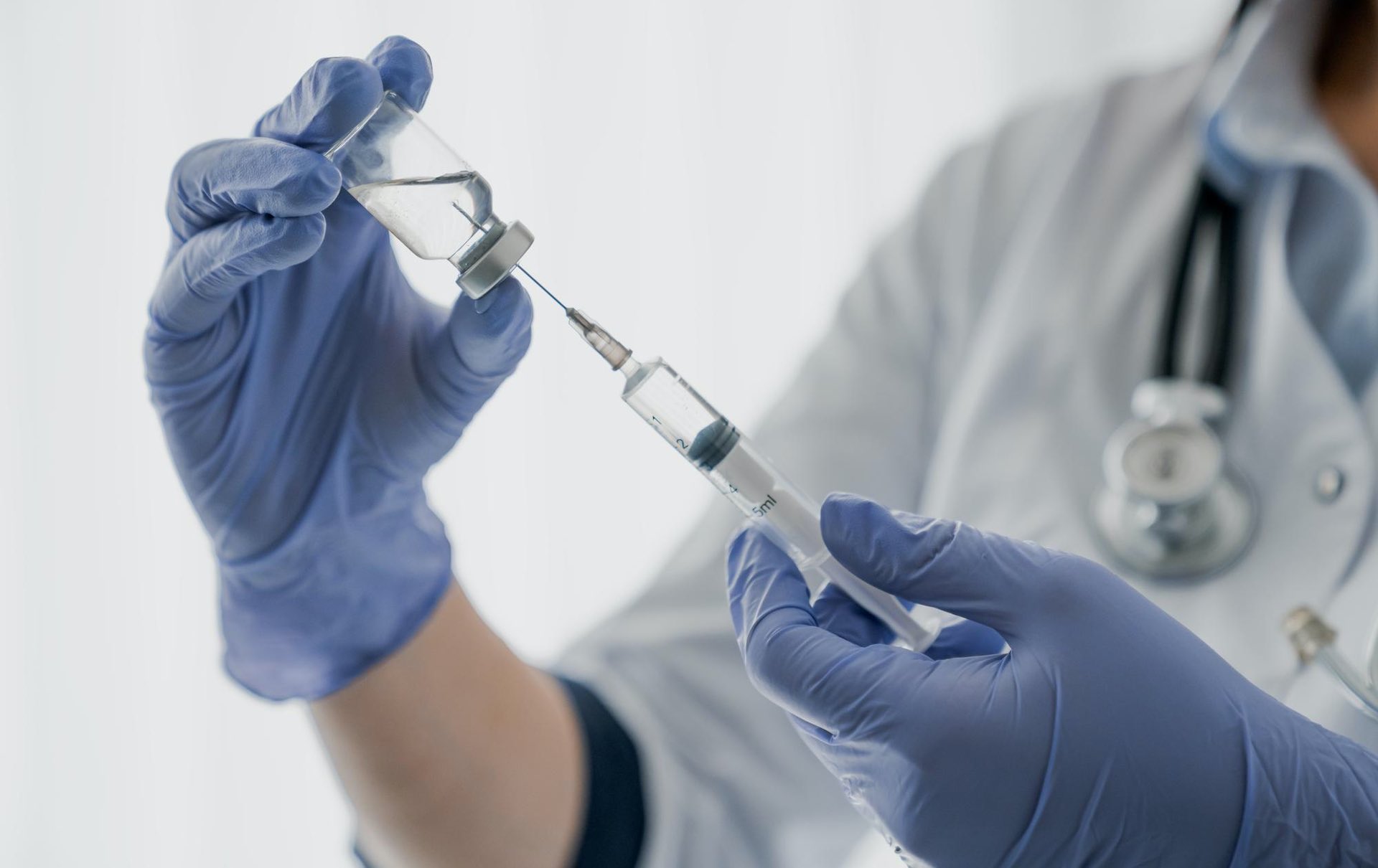 Dr. Patricia Schnabel Ruppert, Rockland County’s health commissioner, told a news conference that the patient is no longer contagious. She said they are now surveying the family and close contacts. According to Ruppert, the individual was unvaccinated, and was only described by health officials as a young adult. The county executive used male pronouns in referring to him.

Local officials told the media that the man belonged to an Orthodox Jewish community that was at the center of a measles outbreak due to relatively low vaccination rates. CDC reports that polio is often asymptomatic, but can produce flu-like symptoms such as sore throats, fevers, fatigue, and nausea. The virus can cause irreversible paralysis in a small percentage of cases.

A wave of polio infections once caused about 35,000 Americans to be disabled each year during the 1940s. This made it one of the most feared diseases in the United States. In 1955, the first polio vaccine was made available to the public. After 1979, the U.S. declared polio eliminated, meaning it would no longer be routinely transmitted. A polio infection has rarely been brought into the U.S. by travelers, with the last instance occurring in 2013.

NFT artwork collection to be launched by Dubai Racing Club

African leaders commit to ending AIDS among children by 2030

60,000 Coronavirus deaths confirmed by China as WHO investigates

Travelers should wear masks as a new COVID variant spreads – WHO

Exports of Indian gems and jewellery increased by…

Travelers should wear masks as a new COVID variant…

On a starry LA night, LeBron James made NBA…

Lebanon devalues its currency by 90 percent,…

60,000 Coronavirus deaths confirmed by China as…

One dead, eight missing after a tanker explodes in…