His Royal Highness Prince Mohammed bin Salman bin Abdulaziz, Crown Prince and Deputy Prime Minister, met with Prime Minister Mustafa Al-Kadhimi. A number of bilateral relations and potential cooperation opportunities were discussed during the meeting, as well as exchanging views on a number of regional issues. 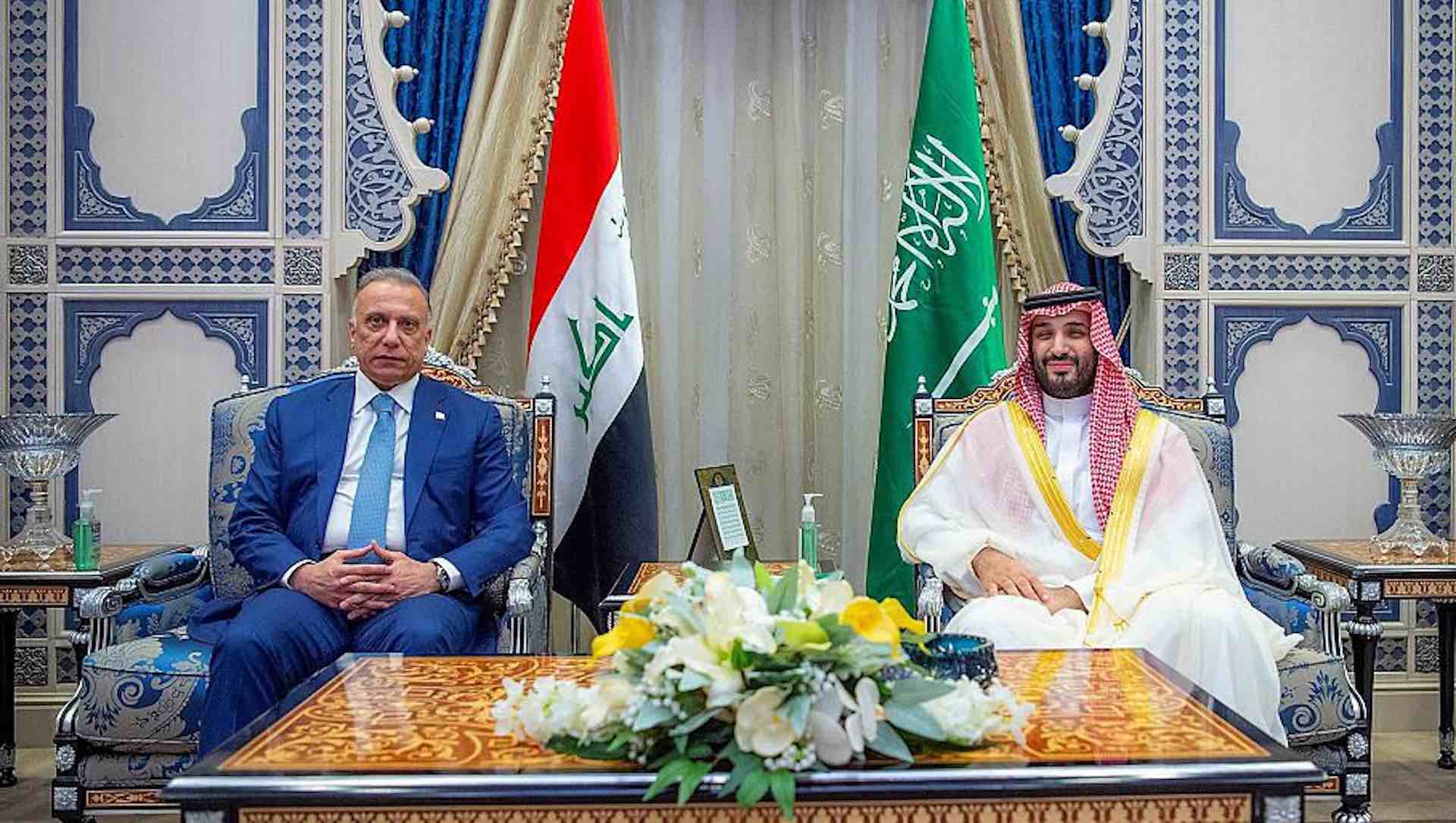 The new Porsche 911 Dakar is a monster off-roader