India to launch its first human space flight in 2024 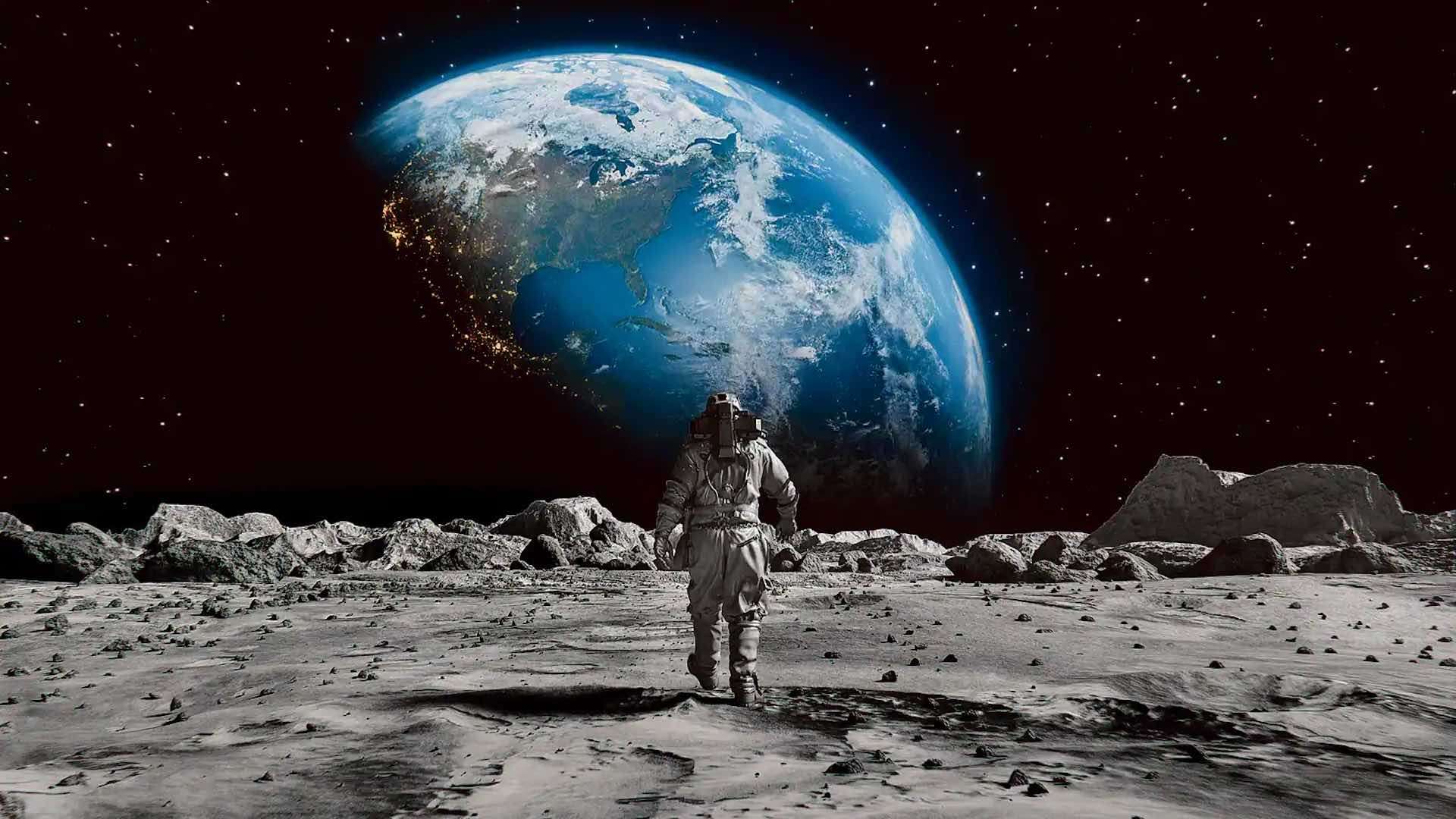 “In view of the paramount importance of crew safety, two test vehicle missions without crew are planned before the H-1 mission to demonstrate the performance of the crew escape system and parachute-based deceleration system for different flight conditions,” Singh said.

G-1 aims to validate a human-rated launch vehicle, the orbital module propulsion system, the mission management system, the communication system, and recovery operations. The mission will carry a humanoid payload. In Bangalore, the astronauts who will perform the human space flight mission are undergoing training at the moment.

Gamers sue Microsoft over its proposed merger with Activision

In the relaunch of Air India, Airbus to win 235…