The Cambodian dog meat trade has received another blow. A dog slaughterhouse in Skun Province, estimated to have killed over one million dogs since it opened, was closed by Four Paws today. The global animal welfare organization also rescued all 16 dogs onsite, dismantled cages and demolished the drowning tanks. 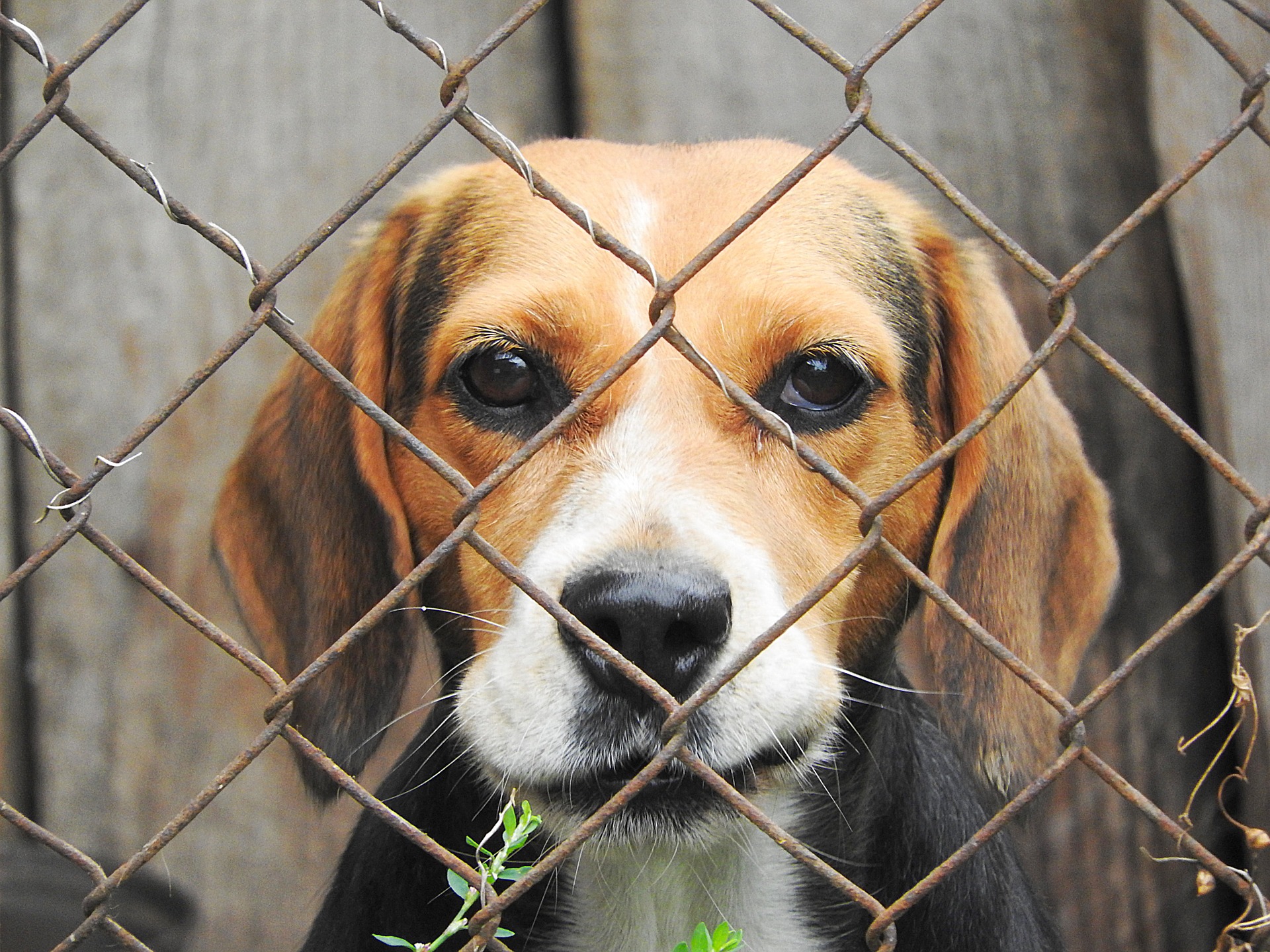 The slaughterhouse was considered a key supplier of dog meat in the region. Since opening the facility in 1995, the owner claimed to have drowned up to 200 dogs per day and supplied raw meat to dog meat restaurants in and around Cambodia’s capital city, Phnom Penh. Four Paws took the rescued dogs to their local partner and is now preparing them for adoption.

In Cambodia, an estimated three million dogs, many of which are stolen pets, are killed for their meat every year. Four Paws warns not only of rampant animal cruelty, but also of the risks to public health. As part of its investigations into the dog and cat meat trade in Southeast Asia, Four Paws has discovered several high-volume slaughterhouses and hundreds of dog meat restaurants across Cambodia, most of them located in Phnom Penh.

CGTN: China’s preparedness for adjusting its…

Pakistan economy in danger of collapsing due to…

Google is planning to lay off 12,000 employees